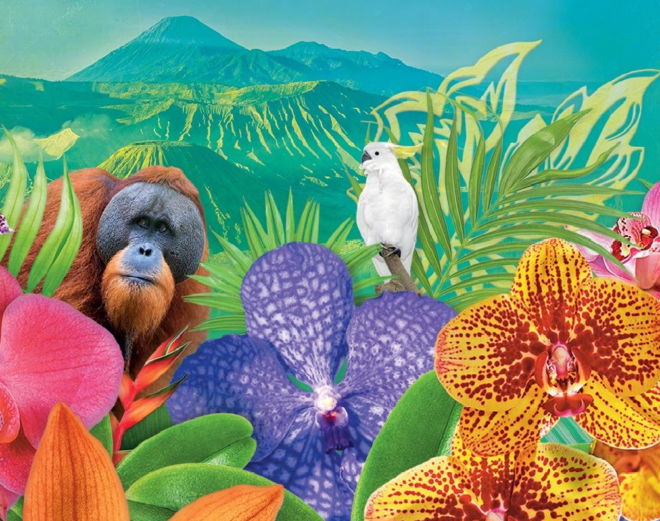 The Festival celebrates this special anniversary with an exploration of the wonders of Indonesia.  Rainforests and volcanoes are brought to life inside the Princess of Wales Conservatory through an exotic array of vibrant orchid displays.    The display, extra events, and theatrical events for children during half-term all reveal the cultural and natural diversity that is scattered across the country’s archipelago of 17,504 islands, and the scientific discoveries being made by Kew’s intrepid scientists.  The Festival runs from 8th February to 8th March.

Stop Press – the Orchid Festival has been extended by 1 week and will now end on the 15th March 2020.