Kew is increasingly under threat from traffic pollution, from aircraft noise, from population density increase, from its own desirability. The latter makes it an attractive place to want to live; in which to build a new retail park or a massive housing estate. Both have been built in Kew in the last decade.

You can’t simply halt the march of progress, of course. But you can ask, reasonably, “is this really the best we can do for Kew and its people?”. And that’s what we seek to do. We try to stop excessive over-development, fight disregard for planning laws, put the view of the ordinary citizen. Developers are notoriously poor at self-regulation. We are, sadly, a very necessary antidote. 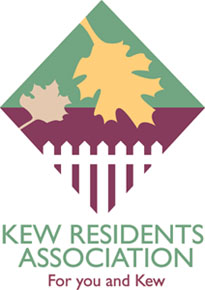