Founded in 1885, London Welsh is a professional rugby club which competes in the Greene King IPA Championship. Twice winners of the Championship (2012 & 2014), the club also won the B&I Cup in 2016. London Welsh is also home to a thriving amateur section, from minis to adult men and women’s teams. 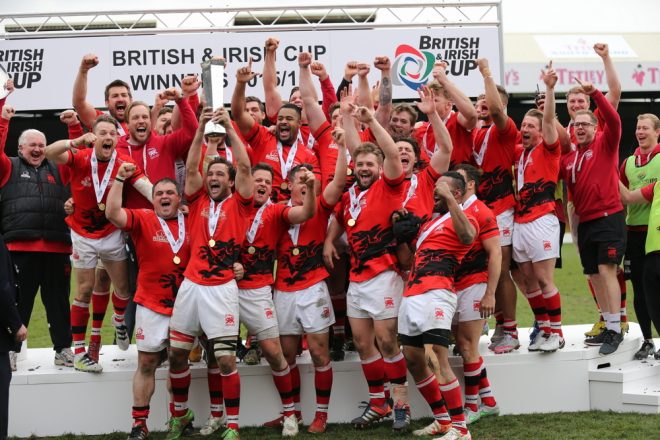 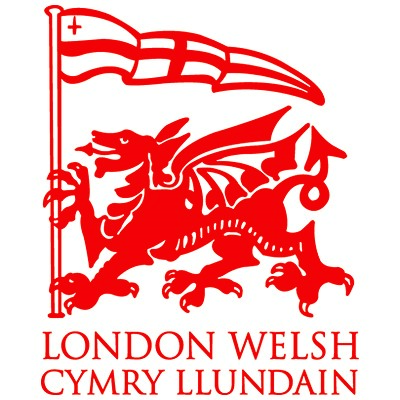