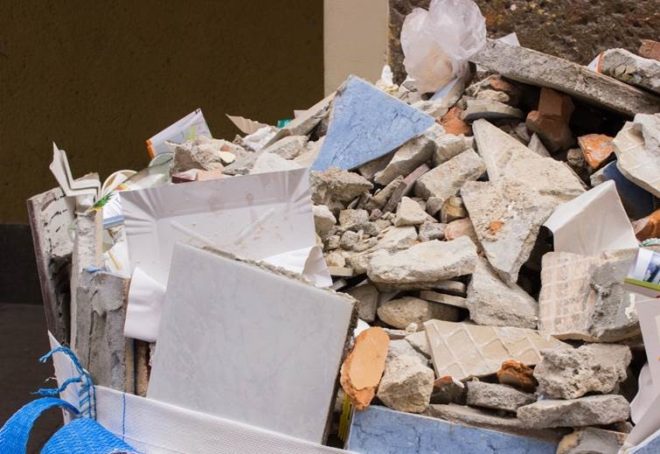 A new charge for residents wanting to dispose of construction and demolition waste (“DIY waste”) at Richmond’s Household Waste and Recycling Centre in Kew will be delayed, to enable a review of how it will be implemented.

The Council recently announced plans to introduce the charge this December, which was agreed as part of a cost saving package in 2017.  The charge, which is already introduced in a number of other local authorities in London, aimed to cover the rising costs of disposing of DIY waste.  However, and since the announcement, residents have raised concerns about the proposed charging structure, and the need for clarification on the minimum charge which would potentially penalise those only wanting to dispose of a small amount of DIY waste e.g. a few bags of unwanted bathroom tiles.

Due to community concern, and because the Council is currently in a pre-election period where contentious new policies should not be launched, the charge will not go live on 2 December as planned but will allow for this review to be completed. Further information regarding a revised scheme is expected to be issued early next year.