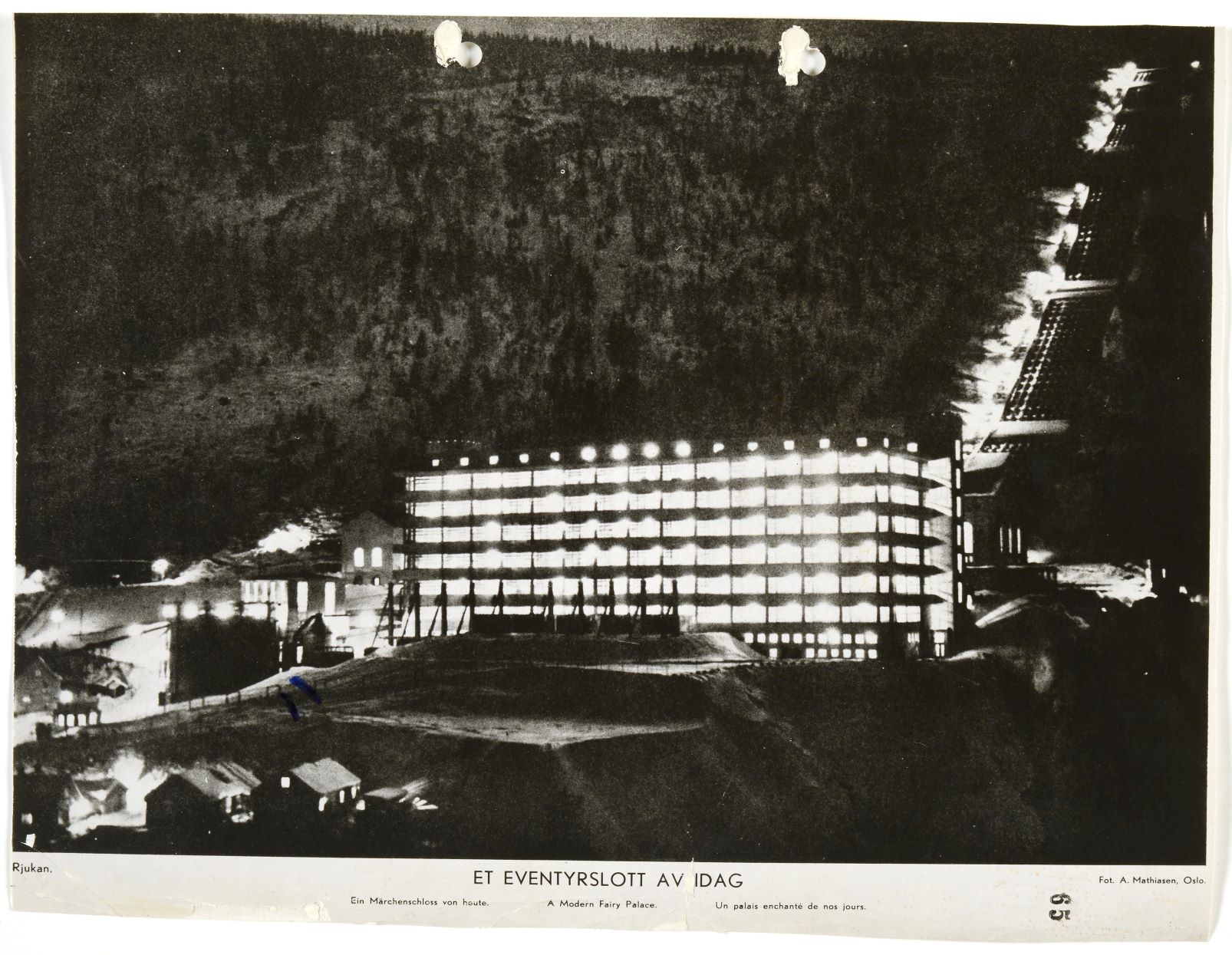 Juliette Desplat discusses Operations Grouse, Freshman, Swallow and Gunnerside, carried out by SOE and the Norwegian Resistance in Norway in 1942-1943. These incredibly audacious missions wrecked Nazi plans for an atom bomb and were described by the commander of German troops in Norway as ‘the most splendid coup seen this war.’