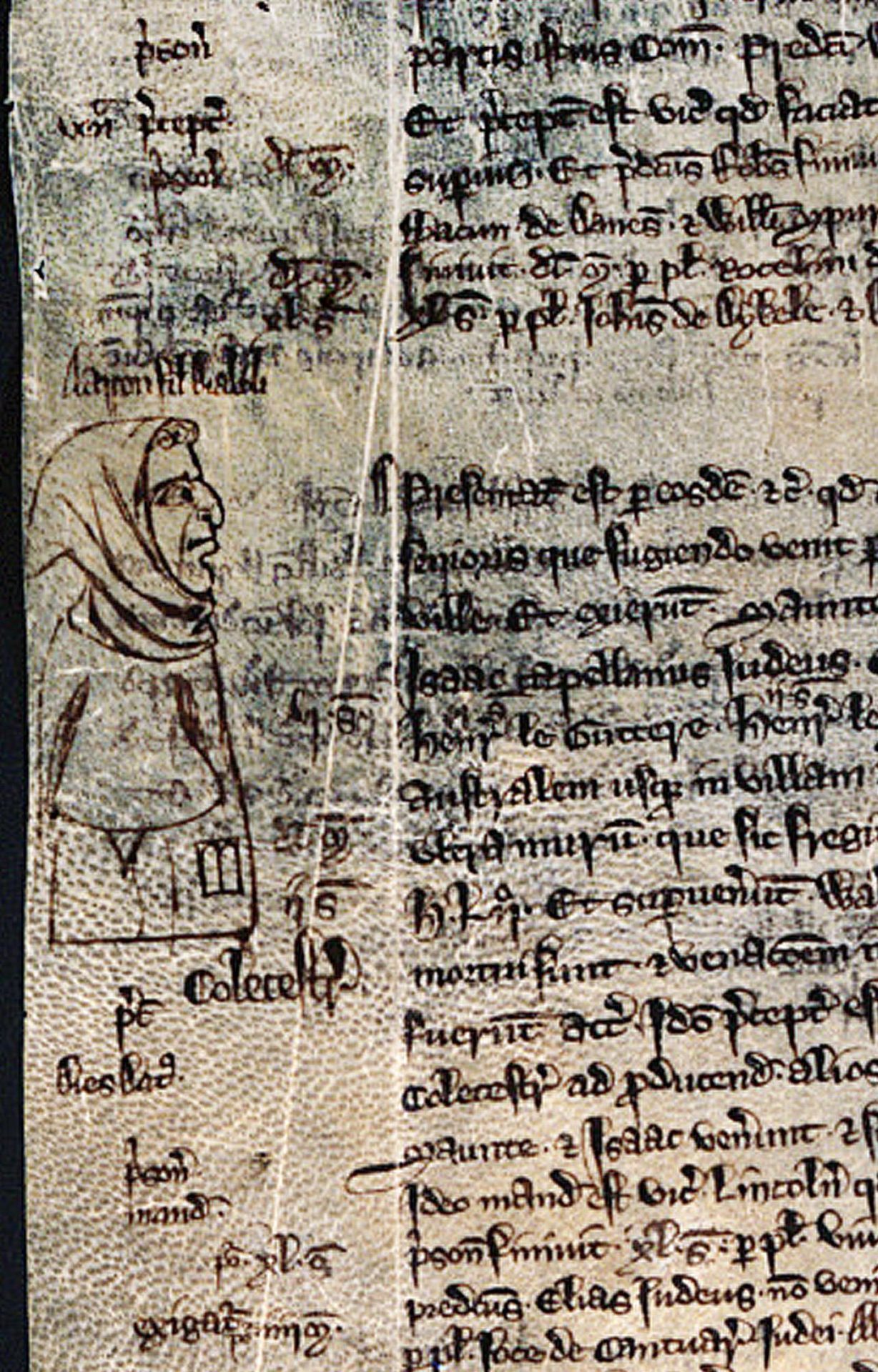 Despite having clear liberties and the protection of the Crown in the mid-12th century, the thriving Jewish communities of medieval England were soon targeted for their perceived wealth and religious practices. As Christian-Jewish relationships declined, violence, heavy taxation and restrictions forced many Jews to leave England even before Edward I’s fateful decision to expel the entire community from the kingdom in 1290.

In this talk, Sean Cunningham will explore the story of England’s medieval Jewish communities to mark Holocaust Remembrance Day 2020 (27 January), alongside a document display.