Dunkirk: From the archives to Hollywood 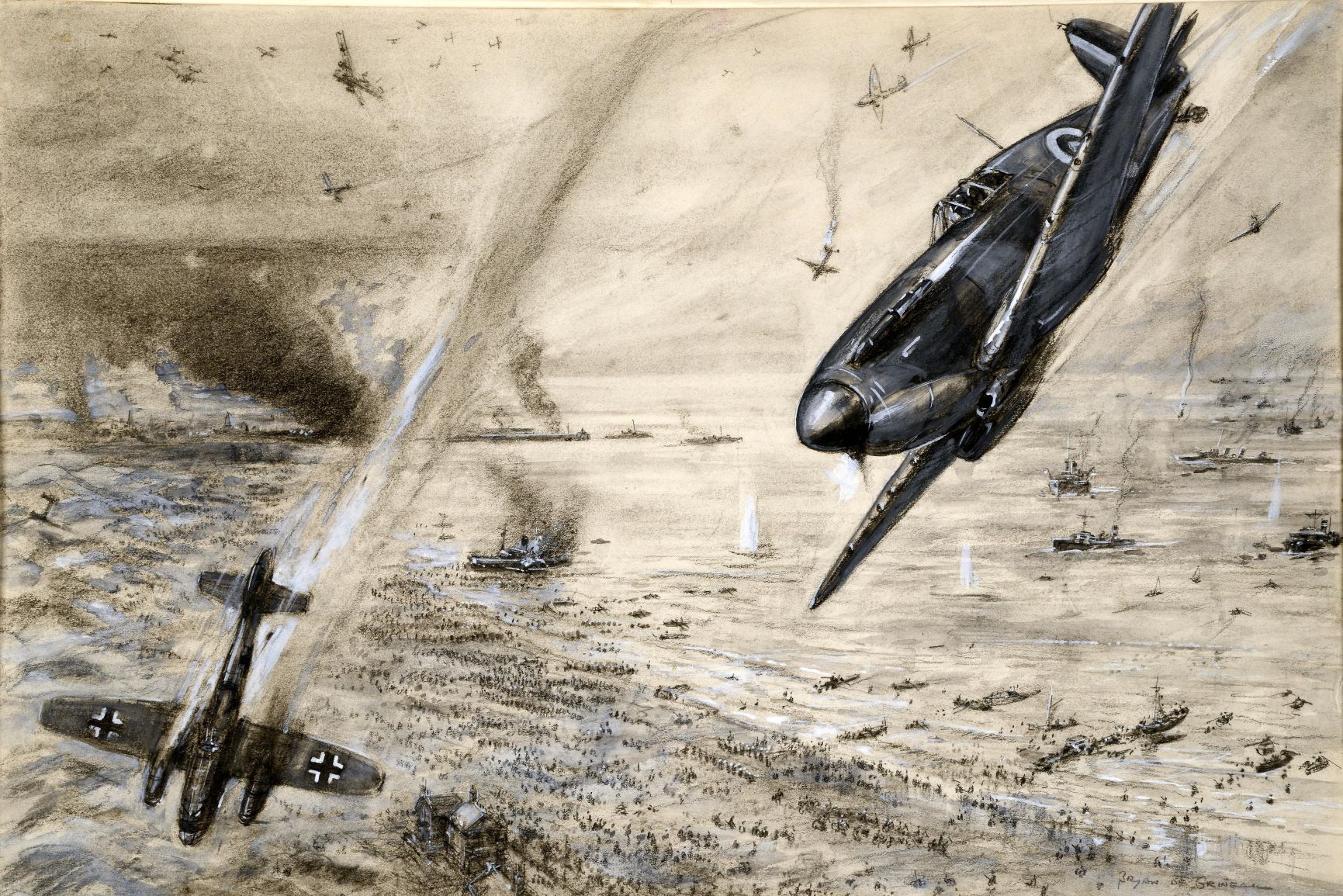 Told from the viewpoints of land, sea and air, the 2017 Hollywood film Dunkirk is a dramatic account of the evacuation of the British Army to safety in May and June 1940. In reality, the Dunkirk evacuation kept the Second World War alive, paving the way to future victory, and preserving freedom for generations to come. Joshua Levine will discuss the true story, highlighting the research and true narrative accounts which he contributed to the Hollywood epic.

80 years on from the Dunkirk evacuation, Joshua Levine will guide you through the many years of historical research and true narrative accounts which he contributed to the story that formed the basis of the Hollywood screenplay.

Joshua Levine worked alongside director Christopher Nolan as a historical adviser on the set of the 2017 film Dunkirk. This talk will be concluded with a Q&A session.

This online talk will be presented via the FLOW platform.

In order to attend this online event you will need either:

Internet Explorer and Safari for MacOS are not currently supported by FLOW.

You can register and attend the event on Android mobile devices using the latest version of Android and the Google Chrome browser. IOS is not currently supported.