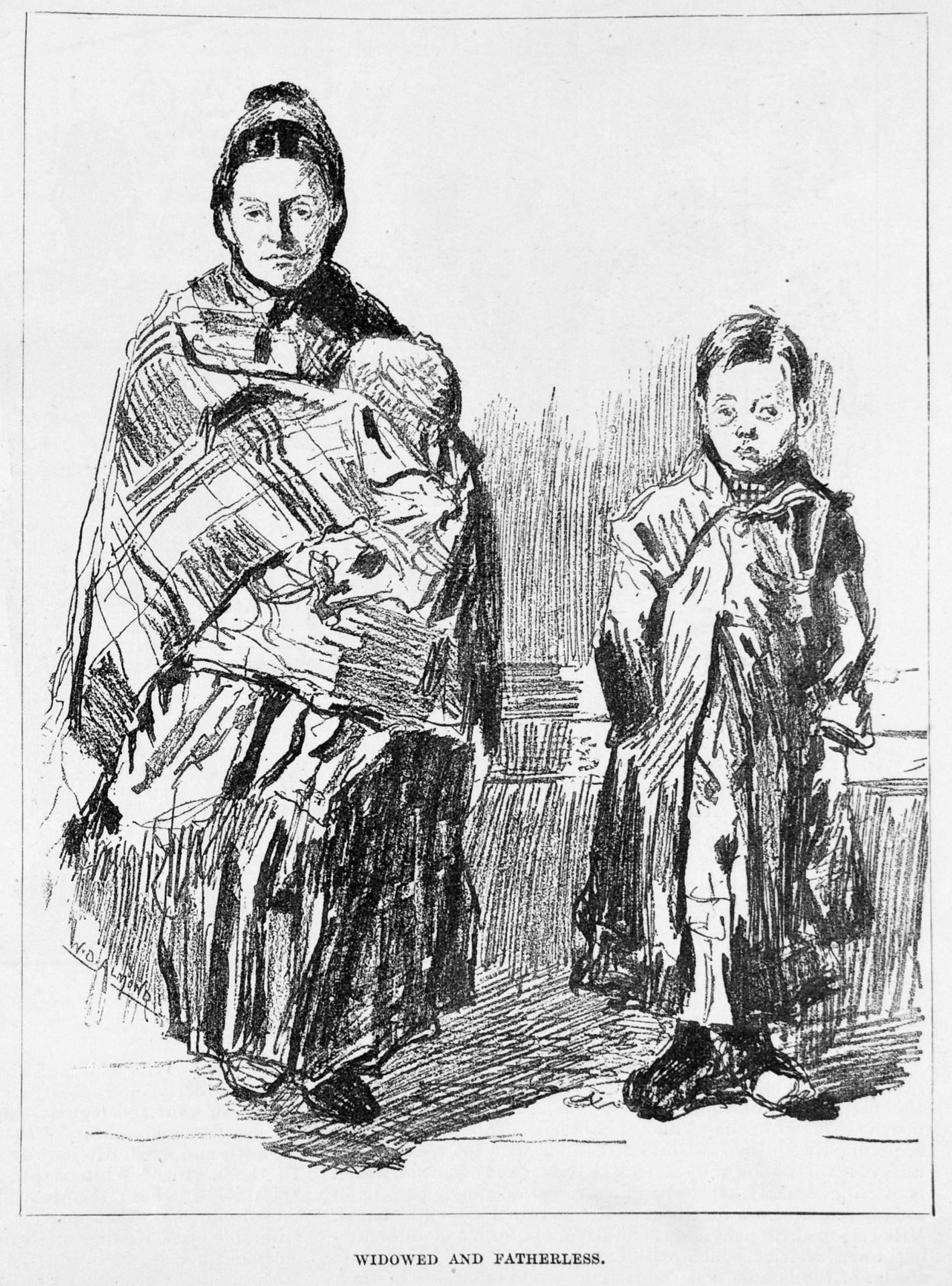 The history of the 19th century poor law with its attendant workhouse still speaks to us of a system and institution feared by our ancestors.

Prior to the Welfare State of the 20th century, what kind of welfare was offered to the 19th century English and Welsh poor, how did the poor manage to “get by” in times of extreme poverty, what were their experiences as recipients of welfare – and what did they say about it? Showing how records can be located and used to answer such questions, this talk will rely on detailed case studies to come to grips with a history of the poor law from below.