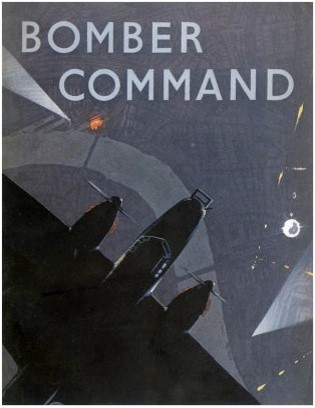 The Ministry of Information (MoI) was established by a government which recognised that the understanding and morale of the civilian population in the UK – and elsewhere – was critical to a successful outcome. To this end the Ministry used every form of communication available to it, including newspapers, comics, radio, films, even model aeroplane kits. Join Professor Simon Eliot as he explores the difficult early years of the Ministry of Information and its bid to win public confidence.