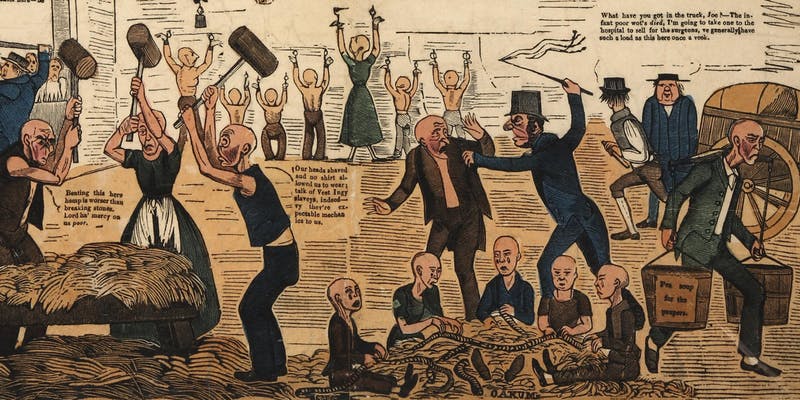 ‘In Their Own Write’ is a three-year, AHRC-funded project, running from 2018 to 2021, which uses letters from paupers and other poor people, and associated manuscript material such as petitions, sworn statements and advocate letters (those written on behalf of paupers) to investigate the lives of the poor between 1834 and 1900.

In this webinar, ‘In Your Own Write’ research associate, Dr Peter Jones (University of Leicester), offers participants the chance to discover the often untold experiences of paupers and poor people of the 19th century, through first-hand accounts from the people suffering such difficult circumstances.

This event is online only.