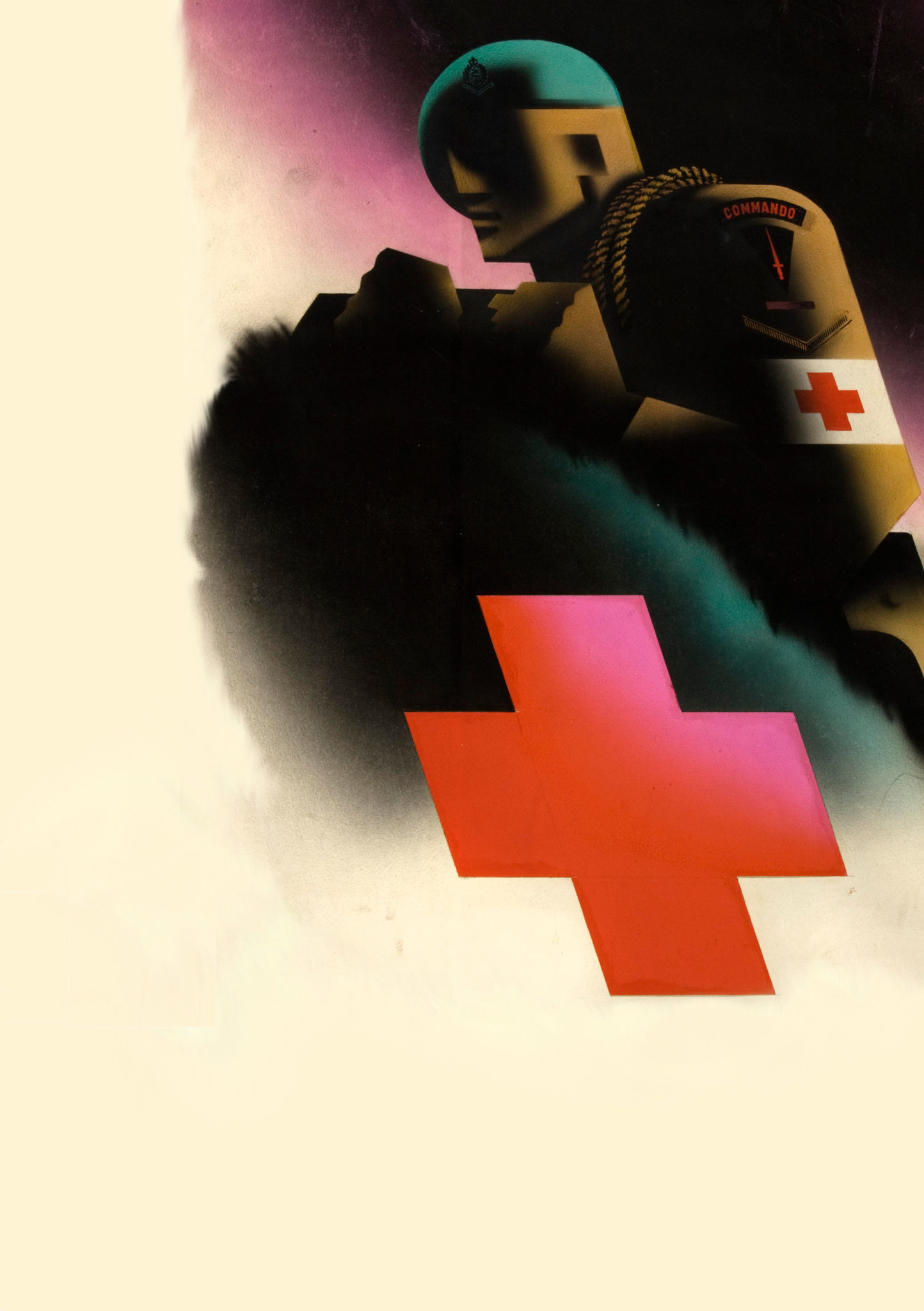 Abram Games was one of the 20th century’s most important graphic designers. His career spanned 60 years and during the Second World War, he was appointed ‘official war poster artist’. Games’ war posters and Festival of Britain designs – many of which are held in our collection – will be discussed and displayed in this talk by his daughter Naomi Games, as well as his personal philosophy, ‘maximum meaning, minimum means’, that gave his works their unique aesthetic.

Friends of the National Archives receive a 20% discount on their ticket.