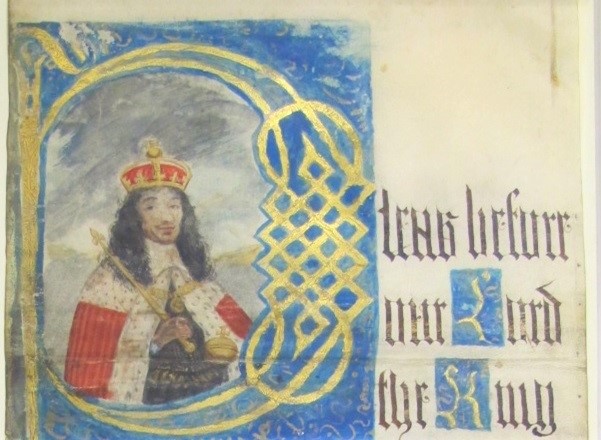 Despite the death of Oliver Cromwell in 1658, the restoration of Charles Stuart seemed no more likely. This changed after the army overthrew Oliver’s son, Richard Cromwell in April 1659 and political chaos engulfed England. The situation was difficult for the exiled king to read over the winter of 1659 but by March 1660, a concerted move for the king resulted in the return of Charles II to the thrones of England, Scotland and Ireland in return for a guarantee of stable government and parliamentary oversight. Using The National Archives unique collections, this talk will chart how Charles II secured his kingdoms and re-established himself and his government across the Stuart territories in 1660.

This online talk will be presented via the FLOW platform.

In order to attend this online event you will need either:

Internet Explorer and Safari for MacOS are not currently supported by FLOW.

You can register and attend the event on Android mobile devices using the latest version of Android and the Google Chrome browser. IOS is not currently supported.