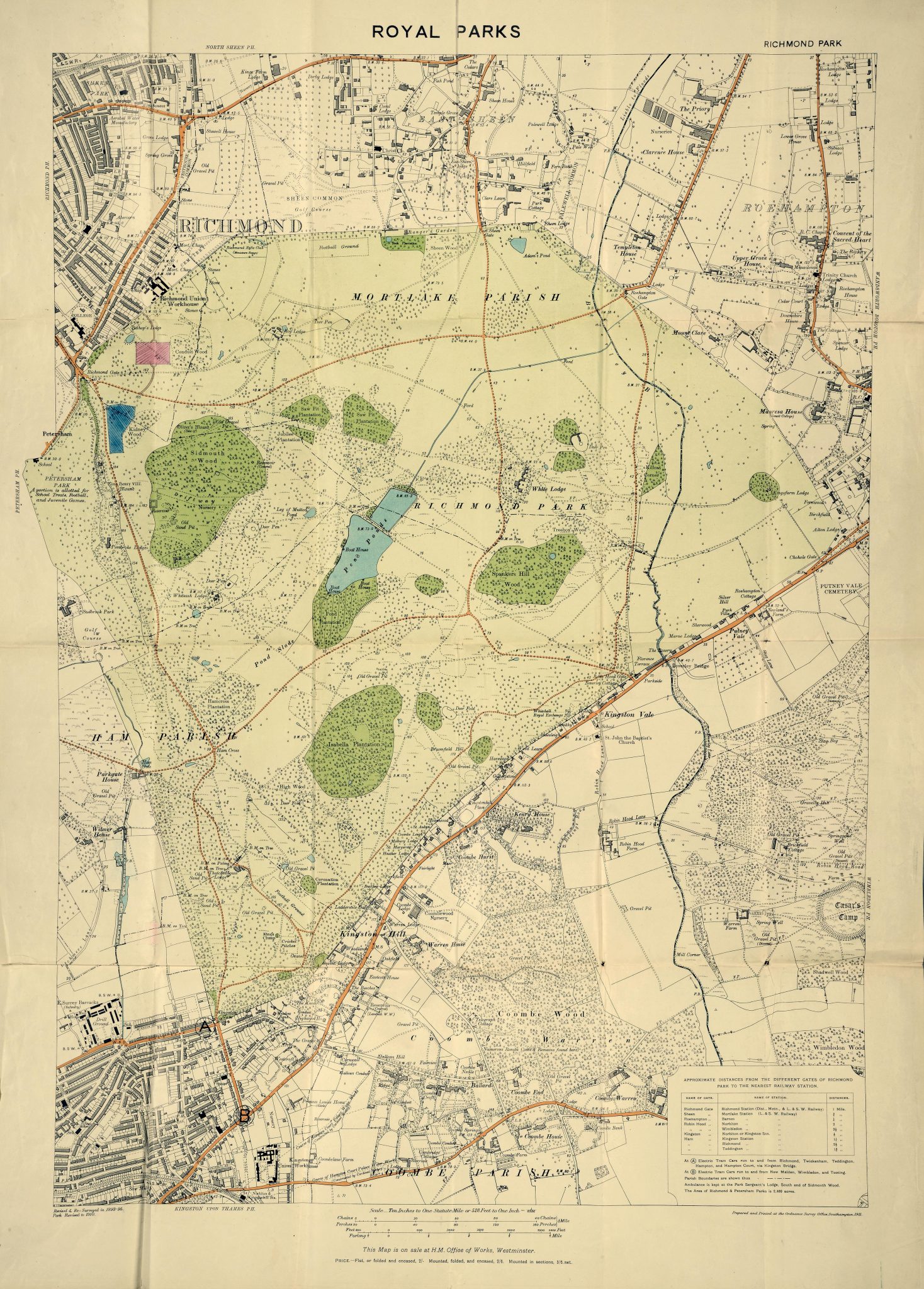 After the South African army suffered devastating losses during the First World War, a dedicated military hospital was established in London to treat the wounded. Conceived at the outbreak of war by a committee of prominent South Africans living in London, the hospital was finally built in 1916 on a 12-acre site in Richmond Park provided by King George V.

As part of the Know Your Place heritage festival, The National Archives are teaming up with Richmond Local Studies for a one-off talk that gives an insight into the lives of the South African soldiers and the medical staff who treated them.