The Big Draw at The National Archives 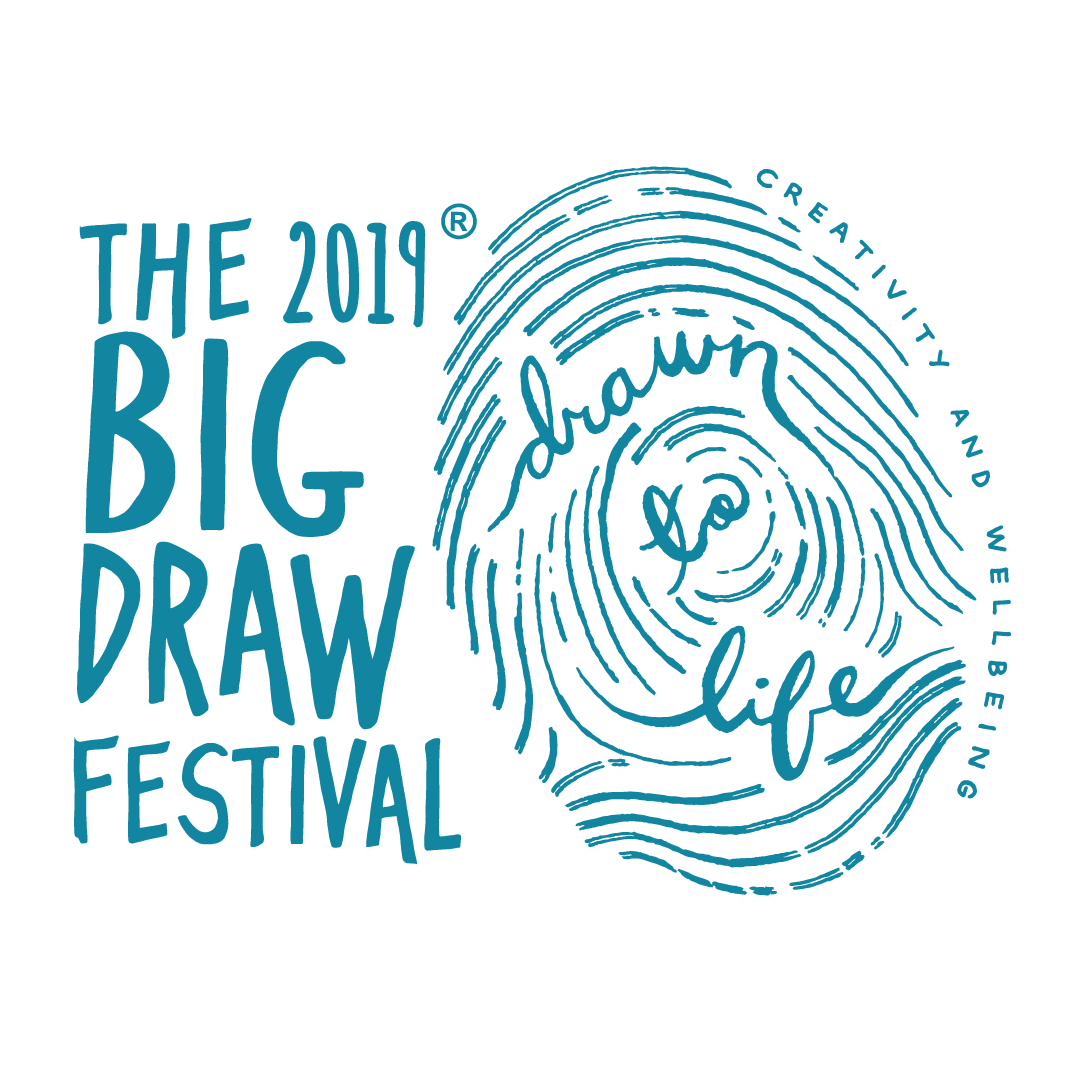 The Berlin Wall, originally a symbol of repression, “fell” in November 1989. Hugely symbolic, it foreshadowed the collapse of the Soviet Union, and thus the end of the Cold War. Many artists and civilians often took the chance to paint and graffiti the western side of the wall, as they had the freedom of expression to do so. This drop-in workshop will focus on embracing the spirit of harmony and collectivity, creating a “positivity mural” where audience members can leave their own messages of peace and hope.