The Iron Curtain and the Iron Lady 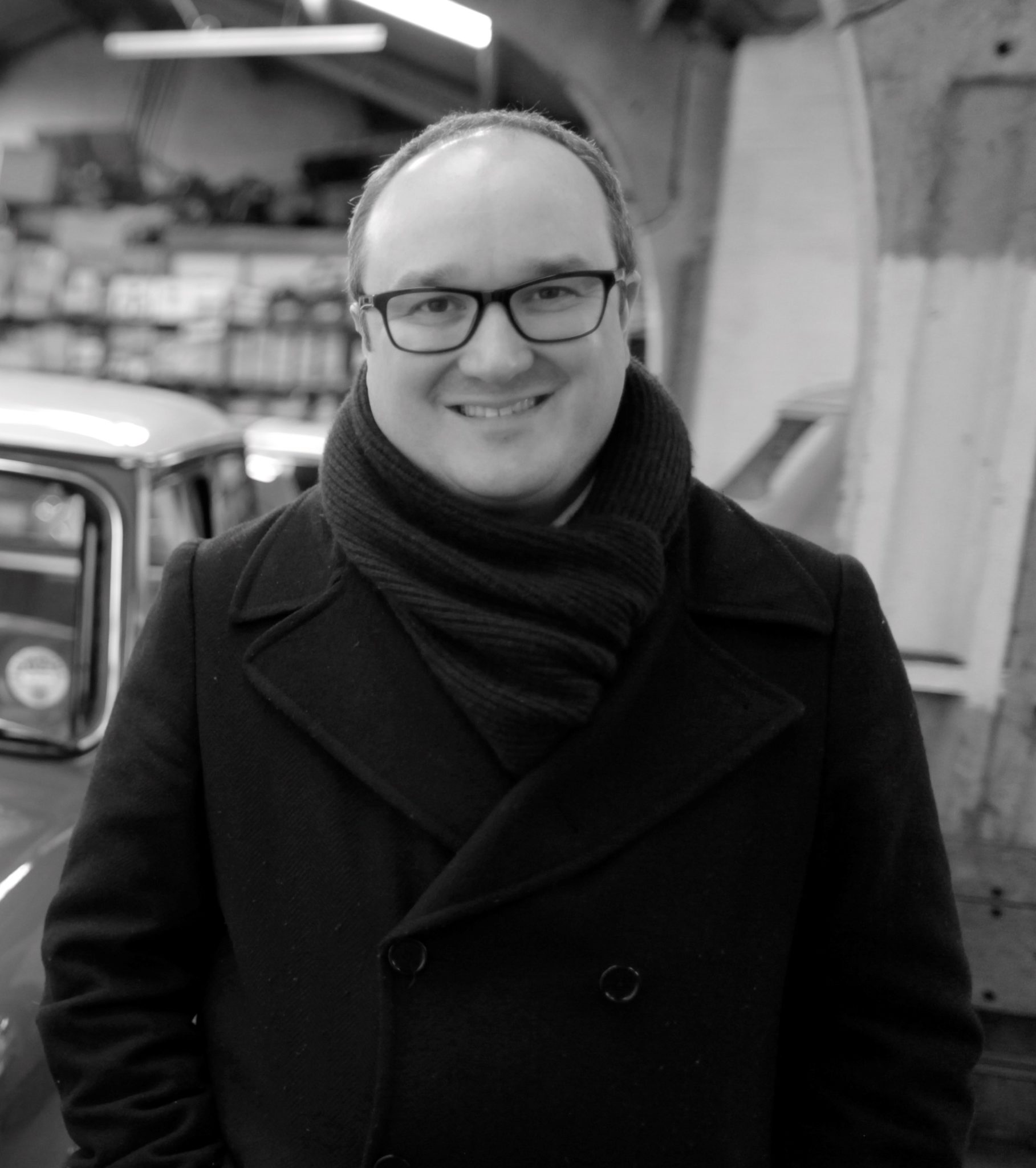 Margaret Thatcher prided herself on her reputation as the Iron Lady, a nickname given to her by the Red Army newspaper. And throughout her political career, her role as a Cold War Warrior, rallying the West in a crusade against international Communism, played a central part in her public image.

Friends of the National Archives receive a 20%discount on their ticket.