The Trial of Charles I 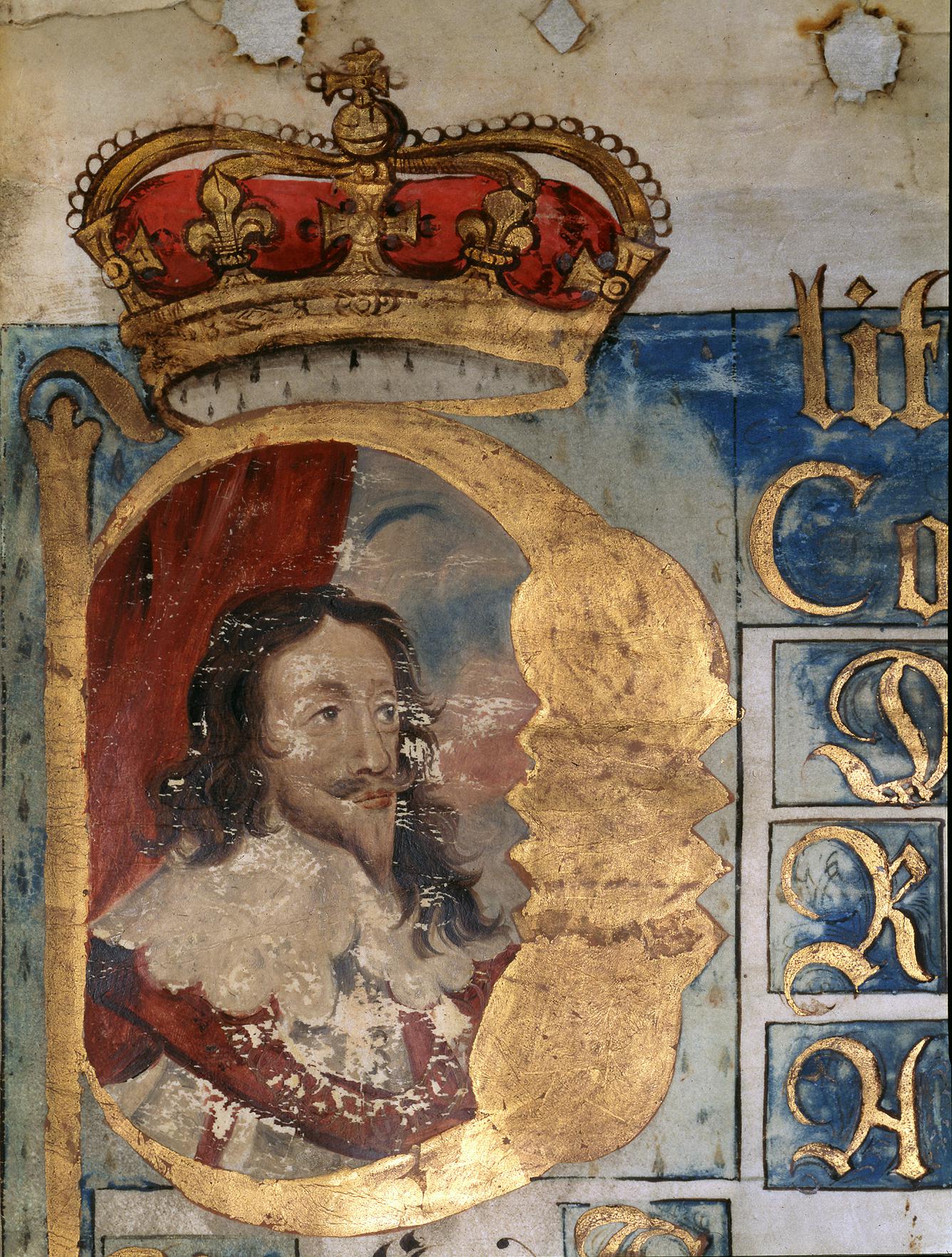 The execution of Charles I in 1649 is a defining moment in British history following a bitter and protracted Civil War that was fought across the three Stuart kingdoms. The trial acted as a final attempt to have the king acknowledge his military defeat by Parliament’s forces and was the precursor to the creation of the English republic. Dr Neil Johnston of The National Archives considers the charges laid against the king, his attitude and conduct, and reassess whether regicide was inevitable.