Now here’s a truly-inspiring “virtual” event for these strange times – KewTW9 publishes an article by distinguished local resident Helen Sharman, the first British astronaut and the first woman to visit the Mir space station in 1991.  Helen shares her experiences “Thoughts from space on confinement and isolation” with you! 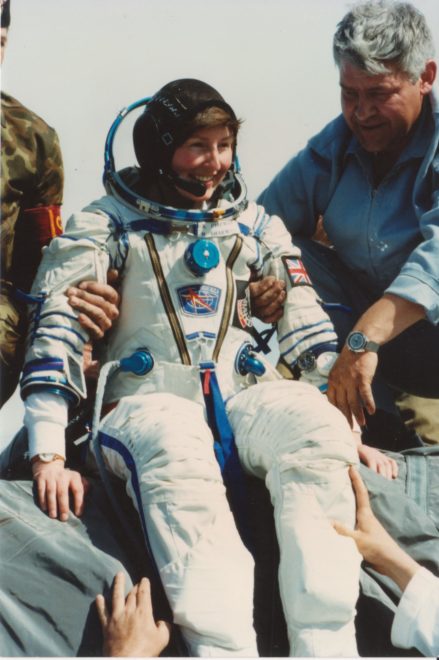 Helen back on Earth

Choosing to put myself in a small spacecraft with only a few other people, having planned and trained for this over many months is not completely analogous to the COVID-19 situation of uncertainty, self-isolation and social distancing. However, there are some similarities that the isolation we are in now does have with being confined to a spacecraft in a hazardous environment so I have pulled together a few thoughts here.