Writs of passage: medieval Anglo-French relations though the Gascon rolls 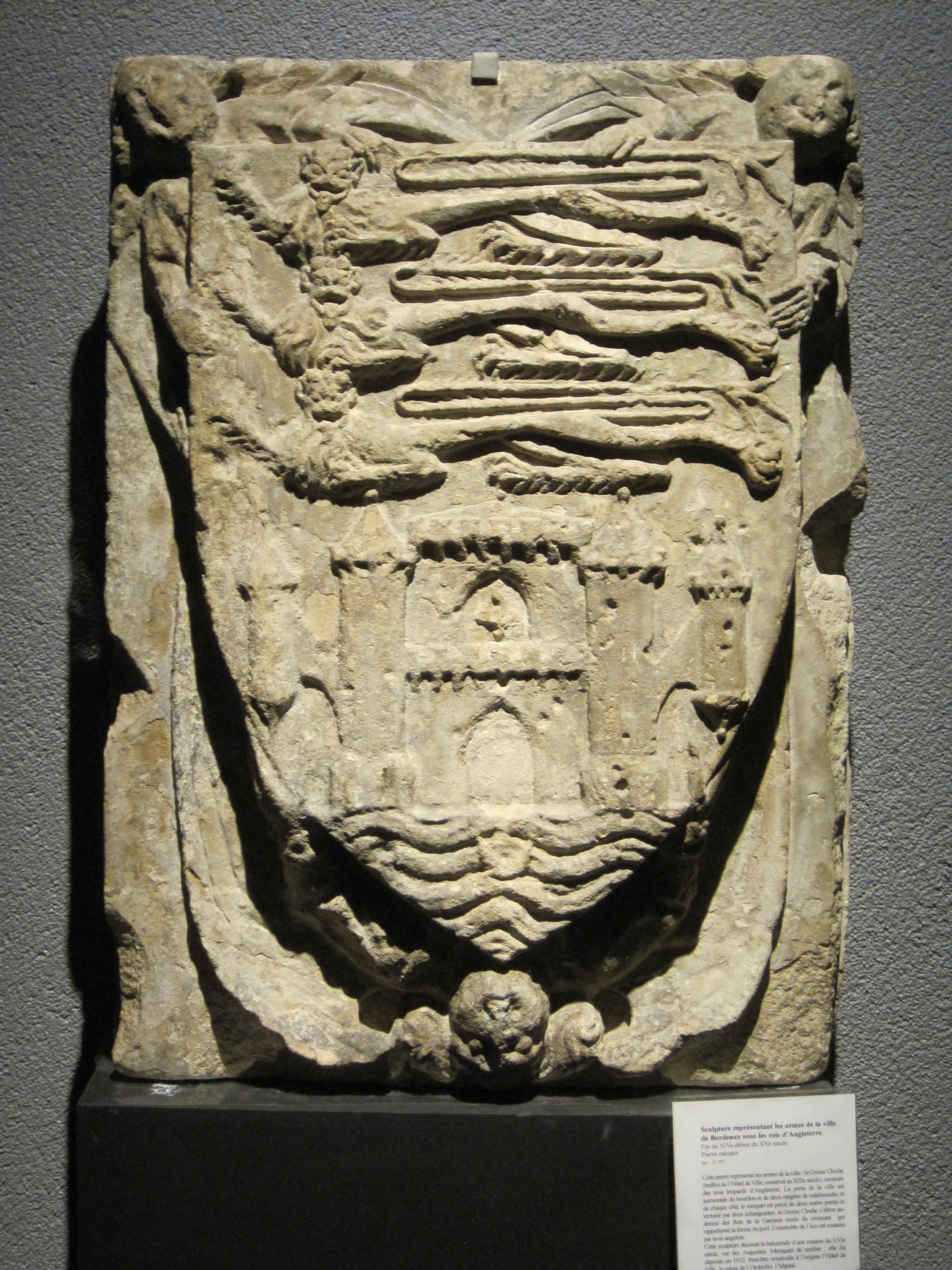 Gascony was held by the kings of England for over three centuries from 1154 to 1453. Whilst the extent of English territories fluctuated, they remained an important part of the English crown, standing outside (at least in English opinion) the kingdom of France which English kings claimed from 1337 onwards. The Gascon Rolls held in The National Archives (C 61) record interactions between the crown and its Gascon subjects, including the all-important wine trade. Join Professor Curry as she demonstrates the fascinating insights revealed by a project, now on the verge of completion, to create an online calendar of the rolls.

Anne Curry is Professor of Medieval History at the University of Southampton and well known for her work on the Hundred Years War, especially the battle of Agincourt and English armies. She directed a Leverhulme Trust funded project on English Gascony between 1360 and 1468 and is now overseeing the completion of The Gascon Rolls project.