More Roadworks on Petersham Road and Star and Garter Hill 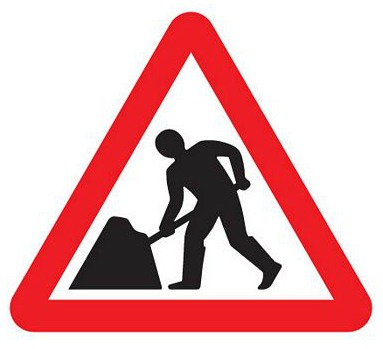 Petersham Road and Star and Garter Hill will be beset by many more sets of roadworks with traffic light controlled one-way working from 15 October to 2 December.

15 to 27 October: Five utility companies will be carrying out works for new connections at Ancaster House opposite the former Star & Garter Home, requiring temporary four way traffic signals (manually controlled from 7am to 7pm seven days a week). The history of this house can be found here.

28 to 30 October: Star & Garter Hill will be closed at the junction of Richmond Gate for the removal of the crane currently in place in the former Star & Garter home.

31 October to 11 November (provisionally): National Grid Gas will be carrying out a new connection to the Petersham Hotel, requiring two way temporary traffic signals at the junction of Nightingale Lane (manually controlled at peak times).

14 to 16 November: Thames Water will be carrying out a repair at the junction of Star & Garter Hill and Petersham Road, requiring temporary three way signals(manually controlled at peak times).