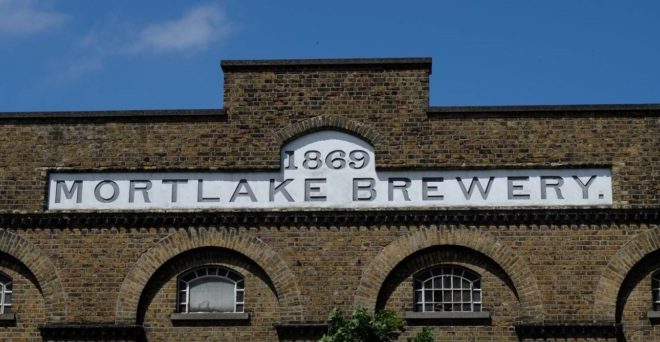 The three applications were submitted by Brewery site owners Reselton Properties Limited who have developed plans for a mixed development consisting of residential, community, recreational and commercial uses.

The first application (Application A) incorporated a master plan for how the site would be developed – including residential units, a cinema, hotel, care home, pedestrian and cycle routes, on-site cycling provision and new public open space, amenity and place space. The Maltings would be retained and sit adjacent to a new plaza looking out over the River Thames, a linear park would be created linking this to Mortlake Green.

The second application (Application B) considered proposals for the erection of a three-storey building to provide a new secondary school with sixth form; Sports pitch with floodlighting, external MUGA and play space; and associated external works including, landscaping, car and cycle parking, new access routes and associated works. The school (The Livingstone Academy West London) would be provided by The Aspirations Academies Trust, a leading free school provider in the UK. It received approval (subject to Planning Permission) by the Department for Education, due to a change in the future demand for secondary school places in the area.

Members of the Planning Committee spent over five hours reviewing the applications, hearing from the community, ward councillors from East Sheen, North Richmond and Mortlake and the developers. The Committee then deliberated the planning merit of each application. They particularly considered how the proposals delivered against planning policy, the 2011 adopted Planning Brief for the site and the Local Plan. Specific concerns discussed included the environmental and sustainability impact of the development, particularly the loss of trees, loss of the playing fields and pollution caused by an increase in traffic. Members also discussed the impact of the development on nearby existing properties and community e.g. Chertsey Court. Following a robust discussion, members voted against Application C as the Committee felt it was unacceptable due to the loss of the open space and trees at Chertsey Court, un-neighbourly to residents of Chertsey Court and did not feel it was required to facilitate Applications A and B, which were positively received. Members felt many details of the scheme would need further consideration and imposed requirements on the developer to submit those before any development begins.

Now the Planning Committee has resolved to make its decision, Richmond Council is required to refer the approved applications to the Mayor at the Greater London Authority. He will decide whether to allow the local Planning Committee decision to stand, to direct refusal, or to take over the applications as the Local Planning Authority.  Following this, the Local Planning Authority must refer Application A to the National Planning Casework Unit (Secretary of State), in response to the quantum of commercial floorspace proposed outside a town centre, who will decide whether planning permission should be granted.