The Community Pavement Fund is back! 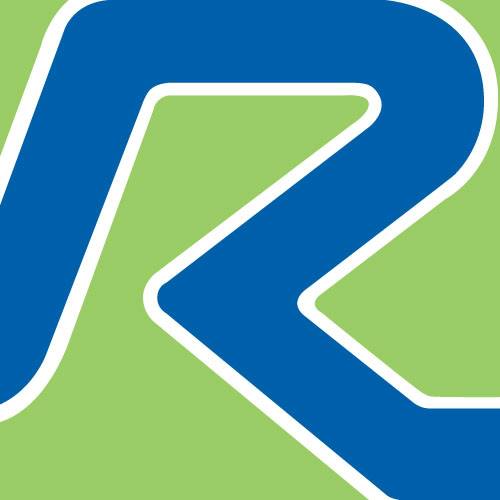 Does your road have a pavement in need of minor repairs? Well, now’s the time to do something about it with nominations for the Community Pavements Repair Fund now open.

The Council has set aside £500,000 in 2017/18 to fund community nominated improvements after residents told us, through the Annual Residents Survey, that the condition of pavements was one of their top priorities. You can get involved now by nominating a pavement you feel is in need of extra work, nominations will stay open until 9 March 2018.

Each of the fourteen villages across the borough will receive £35,000. Funding is provided on top of £500,000 directed towards highway improvements each year. The scheme looks at ‘small fix’ repairs which are normally minor improvements. Work may include replacing damaged paving slabs, blacktop infills or eliminating standing water.

After nominations close on March 9, Council Highway Engineers will visit nominated areas to review the suggested repairs. Council Officers along with Richmond Council’s Cabinet Member for Highways and Streetscene, Cllr Peter Buckwell, will select the winning pavements. The results will be announced in June.